The music of William Wordsworth (1908–88) lies downstream from that of Vaughan Williams and Sibelius; like that of his contemporary Edmund Rubbra, Wordsworth’s music unfolds spontaneously, as a natural process. This third volume of his orchestral works brings two major scores in their first studio recordings. Wordsworth’s Cello Concerto is a work of symphonic proportions, blending angular rough-and-tumble with a sober lyricism in a style that sits somewhere between Shostakovich and Bloch. The Fifth Symphony has an even grander sense of scale, its radiant first movement and the introduction to the confident finale unfolding as calmly and unhurriedly as a change of season; the martial tone of the gruff scherzo, by contrast, is laced through by an impish sense of humour. John Gibbons has conducted most of the major British orchestras. He has been Principal Conductor of Worthing Symphony Orchestra – the professional orchestra of West Sussex – with which he has given many world premieres of neglected works. He studied music at Queens’ College, Cambridge, the Royal Academy of Music and the Royal College of Music, winning numerous awards as conductor, pianist and accompanist. He is also a Fellow of the Royal Society of Arts, vice chairman of the British Music Society, and choral director at Clifton Cathedral. His own music has been performed in various abbeys and cathedrals as well as on the South Bank, London 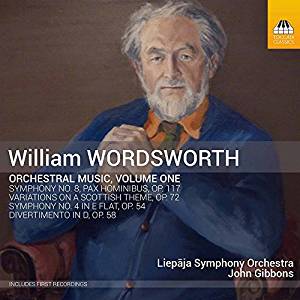 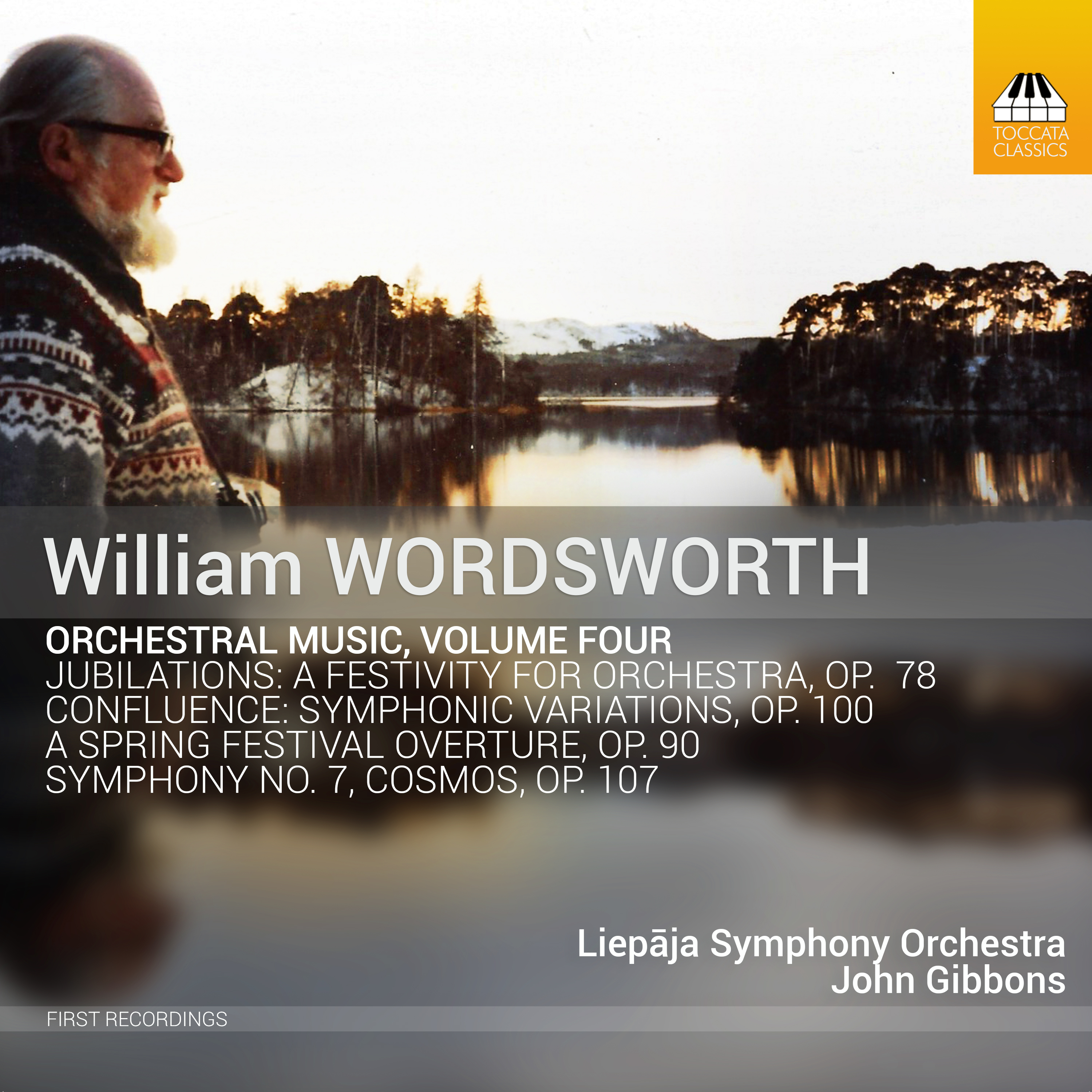 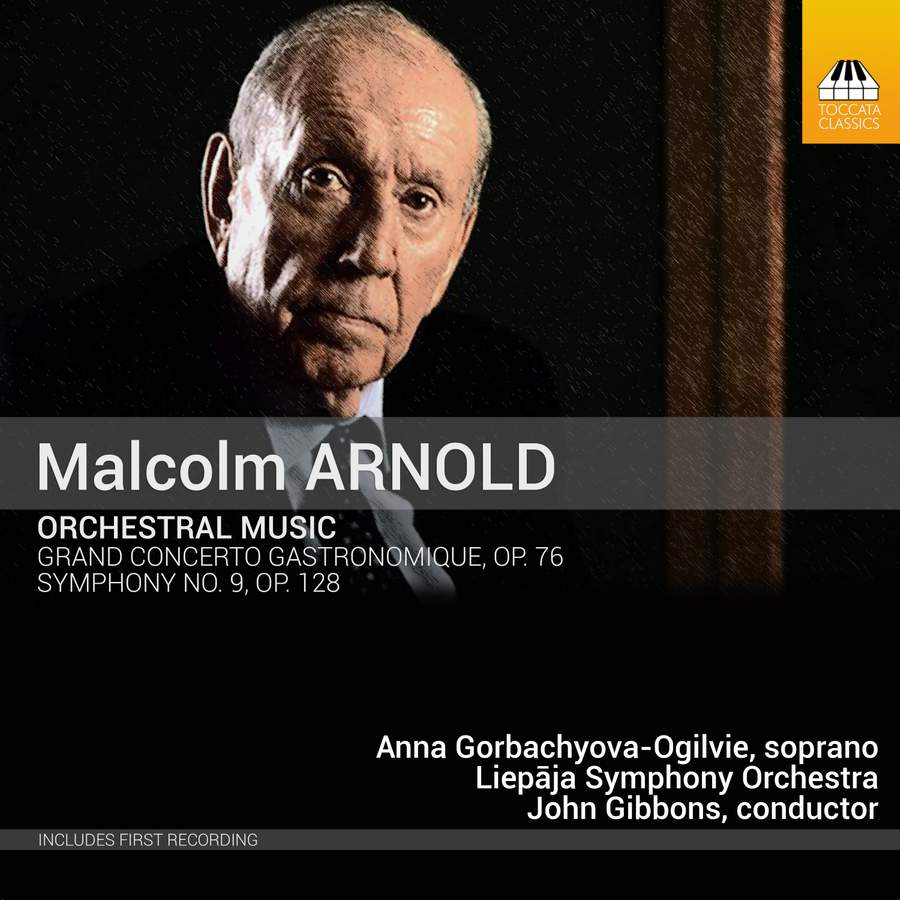 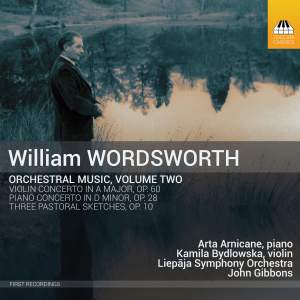